Blood is a connective tissue fluid that travels through the body and carries essential nutrients, oxygen, and metabolic waste. It is also involved in regulating body temperature and pH by interacting with acids and bases. Plasma and serum are made of the liquid part of blood, but the difference between plasma and serum is quite clear in human tissue samples. 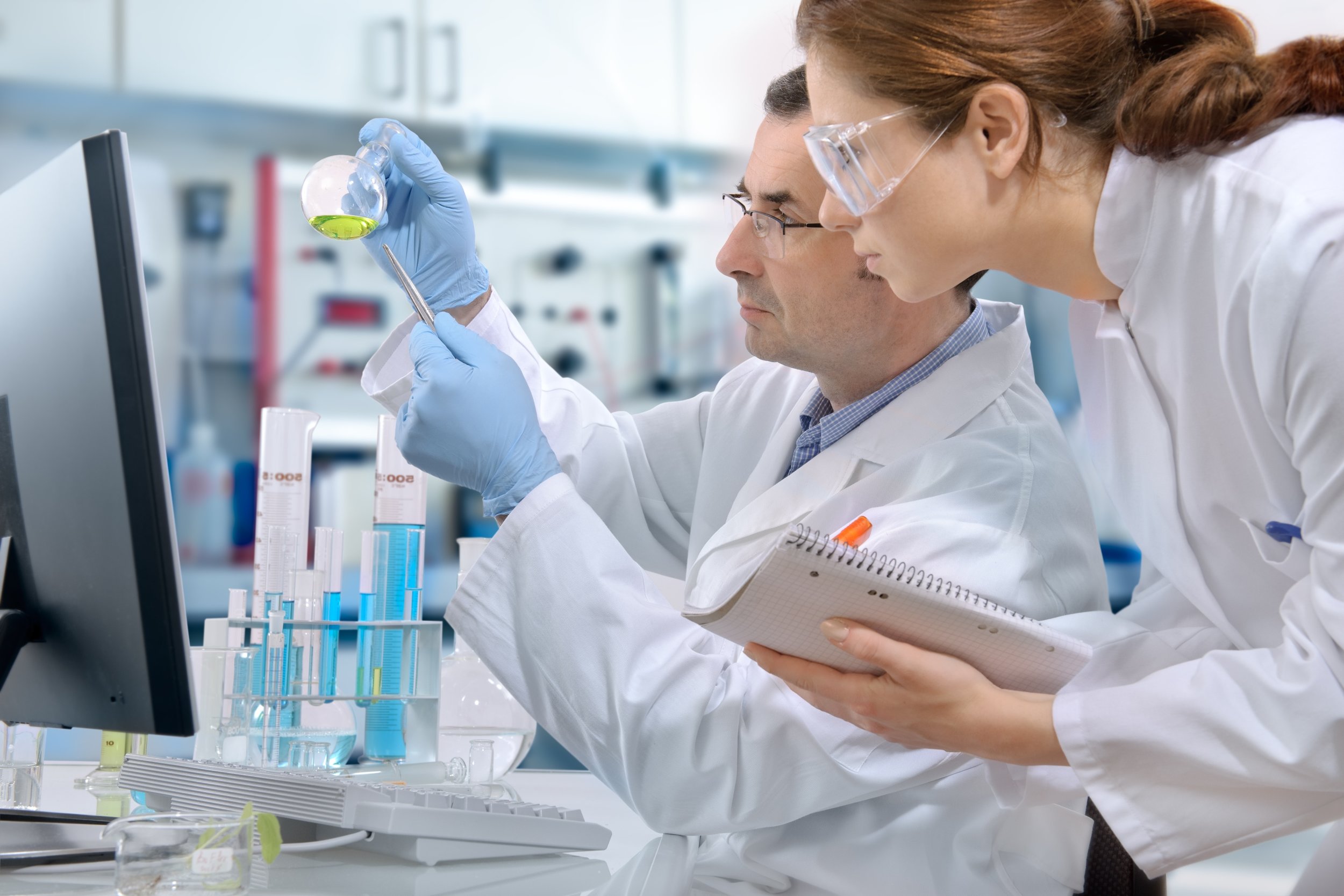 Plasma contains the most commonly used anticoagulant, heparin. It acts through the complex formed with antithrombin-III. Antithrombin III is a protein that prevents blood from clotting.

Plasma is the translucent part of blood, with the exception of red blood cells, white blood cells, platelets, and other cellular components. Helps blood clotting and contains 90% water.

Plasma collection is time-consuming. It takes about an hour to collect plasma from the body. Blood is drawn from the body with a needle in hand and plasma is separated from red blood cells, white blood cells, and platelets.