People all over the world have gotten to know more about the rich and varied cultures of Asia. Thanks to the spread of the Internet and the migration of Asians throughout the world. If you'd like to explore the best Asian food of three major countries, here's a brief. 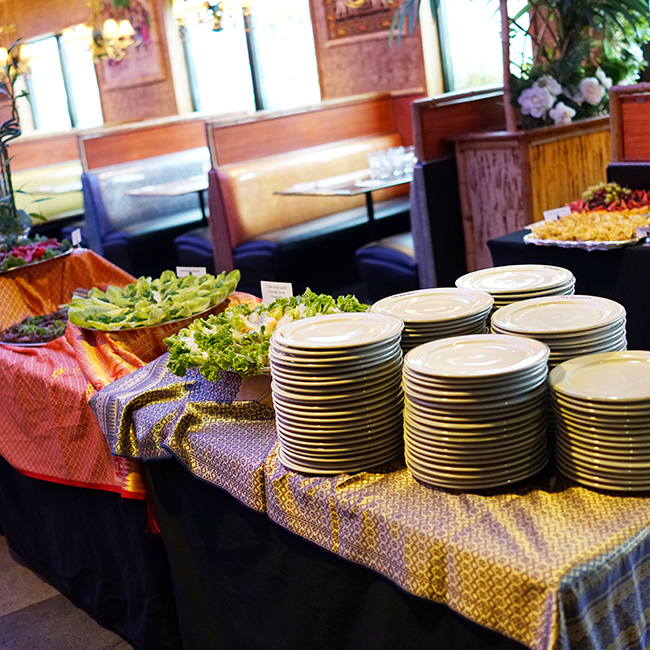 China is one of the world's largest countries, both in geographic area and population. As with many large countries, each region within its boundaries has its own food specialties. However, typical Chinese cuisine will often contain noodles or rice and a complimentary dish with vegetables, meat or fish.

Moving southeastward from China, Korea has a cuisine that is distinct from its larger neighbors. Korean food is distinguished by its use of certain spices: red peppers, garlic, onions, ginger, mustard, sesame, and bean paste. Chili paste is another favorite flavoring, and often is served as a table sauce so that diners may add more to their taste. Koreans also favor fermented foods such as the popular pickled cabbage dish, kimchi.

The Japanese have been seafaring people for hundreds of years. Because of this widely available resource, Japanese chefs have raised the preparation of sushi, or raw fish, to a fine art. Japanese cooking is eaten with chopsticks or flatware, depending upon the food.