More and more treatment facilities for waste water are needed as the population grows and the demand for wastewater recycling increases. Historically most wastewater treatment facilities were built in the open air, but this was because they were able to be built well away from residential areas so any harmful or toxic substances produced were naturally dispersed within the air and did not affect the local population.

However, with more and more homes being built and space at a premium, many wastewater treatment facilities are having to be built nearer to populated areas. It's not possible to build open air facilities near to populations because they tend to produce unpleasant smells which are not only annoying for people who live nearby but can also be harmful to health. 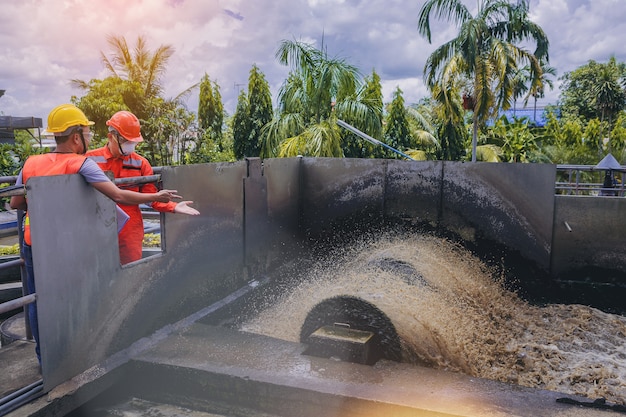 That's why many new wastewater treatment facilities being constructed are covered, so that the smells and gases produced that are released into the atmosphere are kept to a minimum.

Raw sewage can be quite a dangerous substance as when it ferments it can produce many dangerous or harmful elements such as flammable gases, hydrogen sulphide and harmful microbes. The best way to minimise any emissions emanating from the raw sewage is by utilising machinery that cuts out as many emissions as possible or carried them away safely.